Using Press Releases as Part of Your SEO Campaign 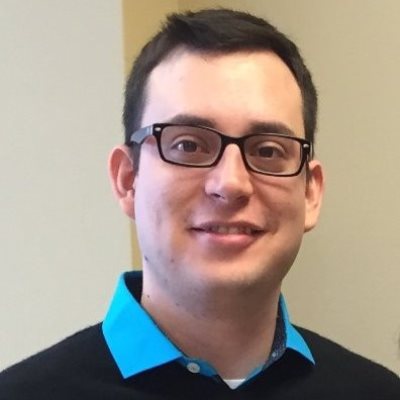 There aren't many can't-miss pieces of advice that an inbound marketer can give when it comes to search engine optimization, but issuing online press releases on a regular basis is almost always a winning strategy.

There are just too many benefits to pass up. Issuing a search-optimized press release that's picked up on Google, Yahoo and elsewhere can generate a number of high-quality links back to your site, often with the specific anchor text that you included – something that's hard to achieve through guest blogging or article distribution.

Not to mention that if your press release is good enough, it could lead to you actually getting positive press. This could come in the form of having local media become interested in your topic, interview you, and/or write a story about your business. Or, it could simply be a case that other webmasters and news outlets print a copy of the release themselves. Either way, you're getting a big boost in attention for a relatively small investment.

And finally, one of the greatest things about online press releases is that they allow you to brag a little bit in a way that wouldn’t be possible in an email or your company's home page. Because a press release should represent some sort of "breaking news," it lets you tell the world about something great that your company has done and frame it in a way that makes it seem like other people are bragging for you.

So, is making all of this work for you as simple as banging out a few pages on your keyboard and posting it to the web? Unfortunately, it doesn't work that way. To get the most out of your online press releases, you'll have to follow a handful of simple guidelines:

Use a press release distribution service. Putting your press release on your own website is fine, but sending it out to thousands of potential outlets through a service like PRWeb is much better. Not only will you gain access to more editors and readers that way, but the search engine benefits make it worth the cost.

Keyword-optimize your press release the same way you would other web content. As always, it's important that your most important keywords and phrases are included in the body of your press release. Since it's likely to be indexed by Google and the other major engines, you want to be sure that you're getting the maximum benefit from the space you have.

Use a title that grabs reader attention. Remember that you have to write for people as well as search engine spiders. Offer something interesting or controversial and it's a good bet that your release won't just be picked up by webmasters and editors, but will be passed along to other industry websites as well.

Keep your online press release written in the third person. Not only is this the standard way of issuing a news release, but it makes your release sound more authoritative. People believe more of what is said about you than what you say about yourself, so keep things in the third person.

Include links back to specific landing pages. Don't waste the great search engine optimization benefits of your online press release by simply linking back to your homepage. Point readers who are interested in more information toward specific landing or product pages on your site, and you'll see a much bigger bottom-line benefit.

Distributing press releases over the Internet is a great way to generate links and attention. Spend the time it takes to write something great, and it won't be long before you'll see how effective they can actually be at helping you to pick up traffic to your business website.